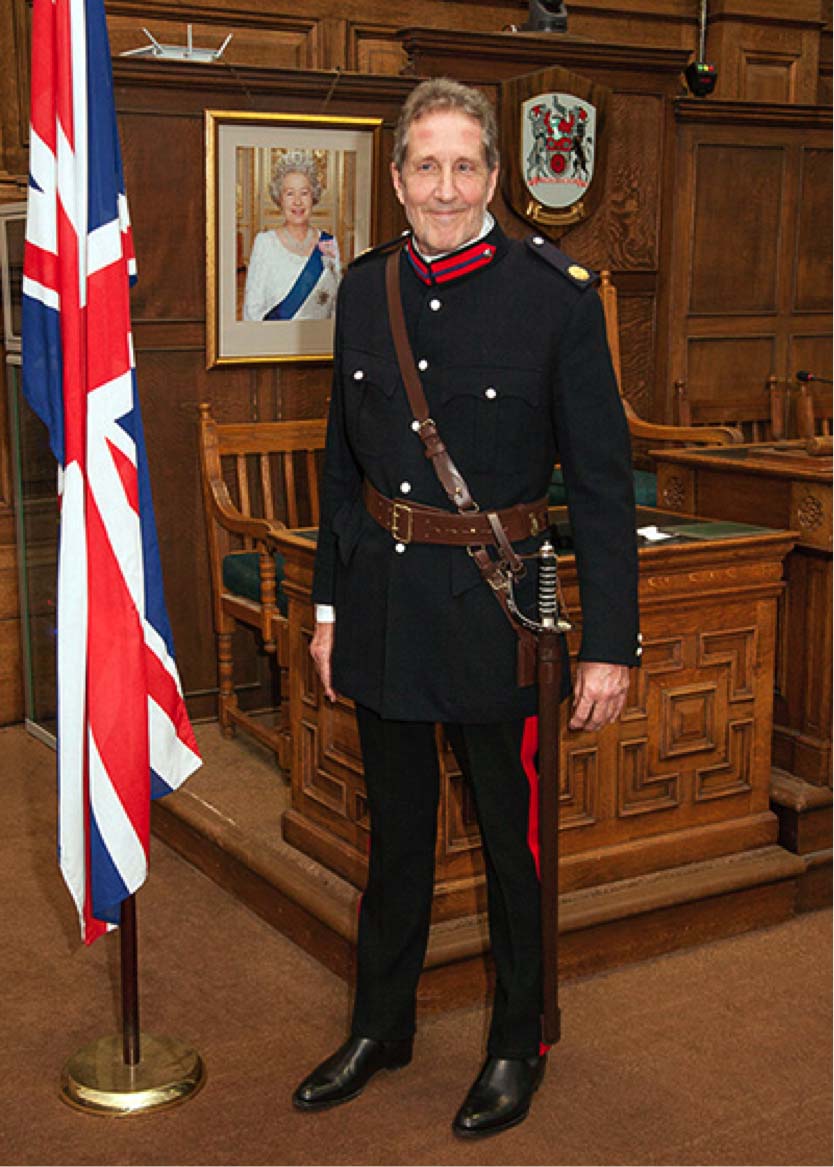 The Vice Lord-Lieutenant stands in the place of the Lord-Lieutenant as Custos Rotulorum. The Lord Chancellor will make such arrangements as may be necessary, in the case of prolonged absence or inability to act.

The current Vice LL of Northamptonshire is James Lowther VLL, who was appointed in 2018.

James Lowther was born in Northamptonshire and has lived at his family home, Holdenby House, since he was 3 years old. After reading History at Keble College, Oxford, he entered the advertising business as a Copywriter. He worked at Saatchi & Saatchi for 21 years, latterly as Creative Director & Deputy Chairman. In 1995, he co-founded M & C Saatchi, as Creative Director. He was Chairman of the Agency from 2000-2005, & Founding Partner from 2005 – 2015.

During his career, he was responsible for campaigns for many products, including Schweppes, Fosters & Castlemeaine XXXX. He also worked on many government Campaigns for The Army, Road Safety, the Department of Health & The Millennium Dome. He creative directed campaigns for the launches of The National Lottery and the London Bid for the 2012 Olympics.

As advisor to The Leonard Cheshire Fund for Disaster Relief, he helped organise the Wall Concert in Berlin in 1990, which was attended by 450,000 people and broadcast live to 55 million. As a Director of Children in Crisis in 2002 he created and co-produced ITV’s ‘ Britain’s Brilliant Prodigies ‘ , a programme dedicated to discovering children of prodigious talent, whilst raising funds and awareness for the charity. The first programme’s first Prodigy of the Year was Nicola Benedetti, now an internationally famous violinist. In the following year, the Pop Music Prodigy was Jessica Cornish, better known now as Jessie J.

At Holdenby House in 198 he began a living history education programme for school children. Since then it has been participated in by 200,000 children & won more Sandford Awards for Heritage Education than any other house in the UK.

After retiring from advertising in 2015, he became a Deputy Lieutenant. As a passionate advocate of the beauty of Northamptonshire, he has mainly concentrated on promoting the county to the outside world, and created the campaign “ Northamptonshire. Britain’s Best Surprise “, which was launched in April 2017. He plans to continue and expand this work as VLL.

He and his wife Karen have four children.

Music is a passion for himself and his family.