Duties of the Lord-Lieutenant 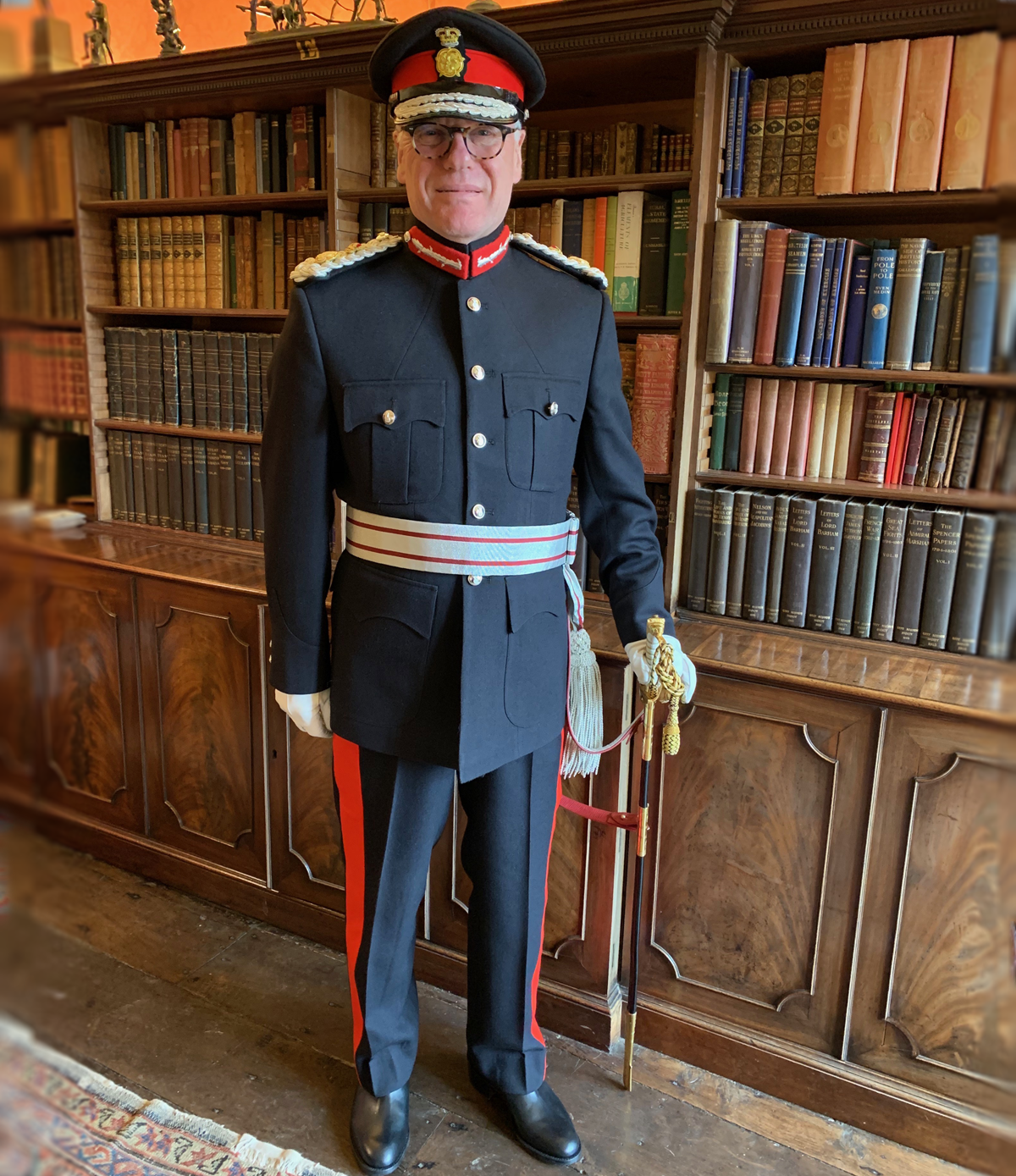 The fundamental principle concerning the office of Lord-Lieutenant is that he/she is Her Majesty’s representative in the County and consequently it is the first and foremost duty to uphold the dignity of the Crown.

The Lord-Lieutenant, following the example of Her Majesty The Queen, seeks to promote a good atmosphere and a spirit of co-operation by the encouragement given to voluntary services and to benevolent organisations, and by the interest taken in the industrial and social life of the County.

The main duties of the Lord-Lieutenant may be classified under the following:

Hosting visits by members of the Royal Family to the County

Presentation of awards and medals

Representing Her Majesty The Queen at events in the County

Appointment of the Vice Lord-Lieutenant and Deputy Lieutenants

Is the Queen’s representative in the County for the Armed Forces, reserves and cadets

Visits of Members of the Royal Family to the County

It is the role of the Lord-Lieutenant to welcome any member of the Royal Family to the county if it is an official visit. Recent royal visits to the county have included:

23rd May 2019 – The Duke of Gloucester visited SATRA, Boughton House and the Northern Accommodation Block for Northamptonshire Police, all in or near Kettering 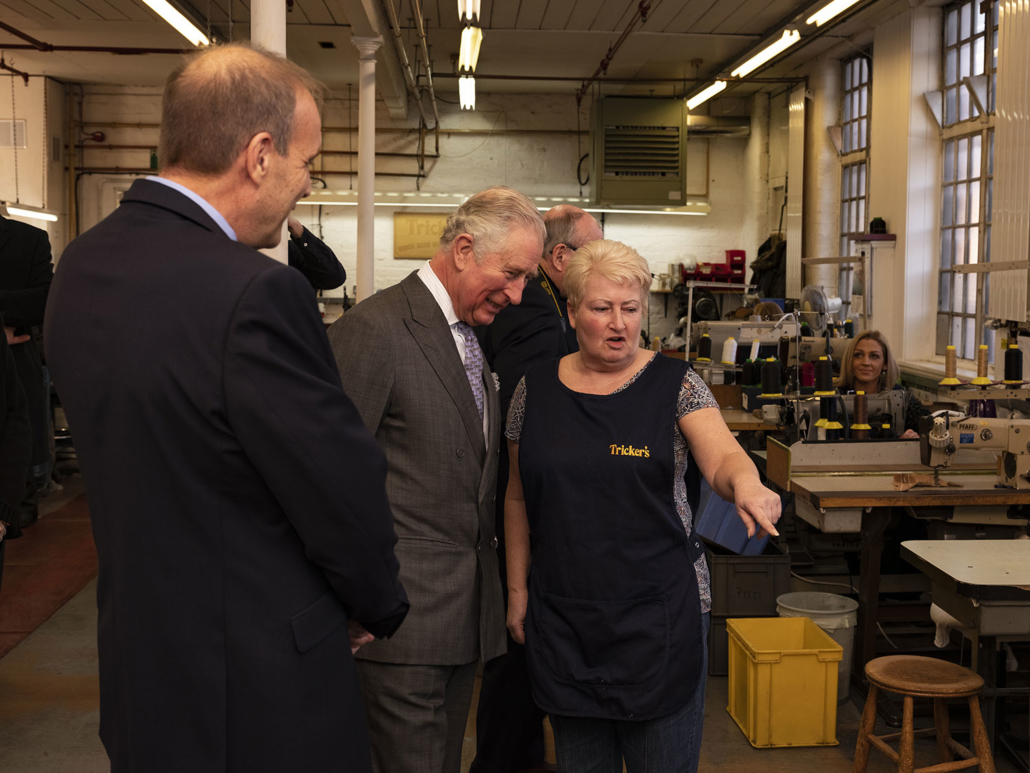 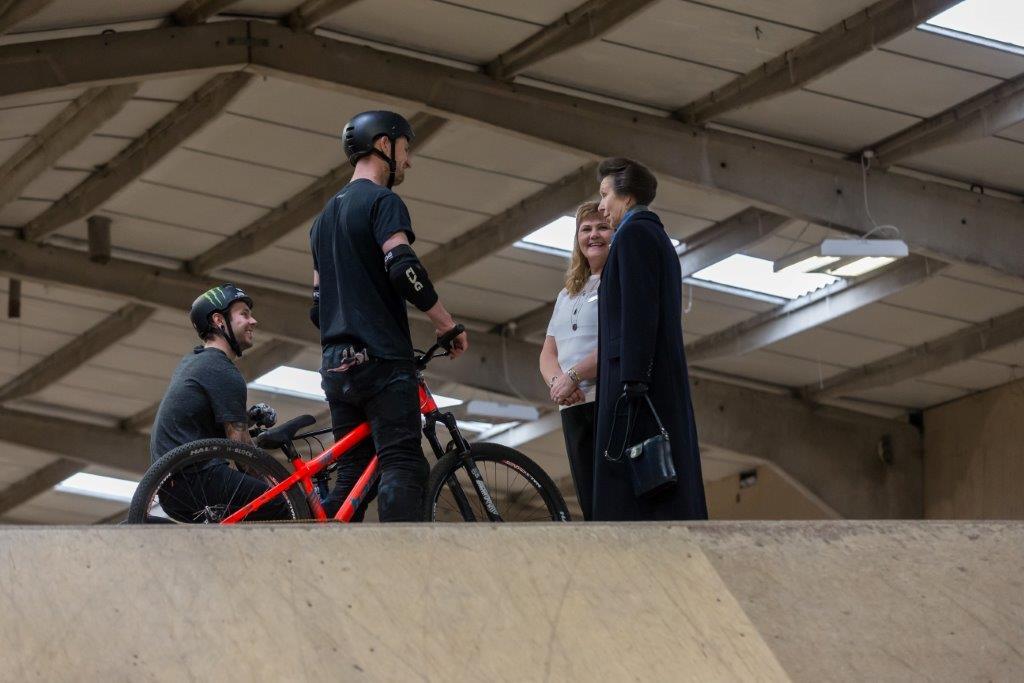 Requesting a visit by a member of the Royal Family

If the member of the Royal Family is able to accept an invitation, the Lord-Lieutenant is informed by the appropriate Private Secretary about three months ahead of the event. Details of the visits are often not publicised until much closer to the date.

Her Majesty The Queen may express her wish that a Lord-Lieutenant should present certain medals on her behalf, including British Empire Medals, Queen’s Police Medals, Fire Service Medals, Queen’s Commendations for Brave Conduct and the Legion d’Honneur for D-Day Veterans.

It is the duty of the Lord-Lieutenant in these circumstances to make the presentation himself whenever possible, though the duty may be deputed if necessary. He usually makes the presentation either by visiting the home, a place of work of the recipient or at County Hall.

At private investitures, it is customary for a few guests to be drawn from the civic authorities and the recipient’s employer and family.

To allow time for the engraving and distribution of medals, it is desirable to arrange the presentation ceremony not less than about eight weeks after the publication of the Honours List.

When presenting medals on behalf of Her Majesty The Queen, The Lord-Lieutenant wears uniform since he is directly representing Her Majesty. 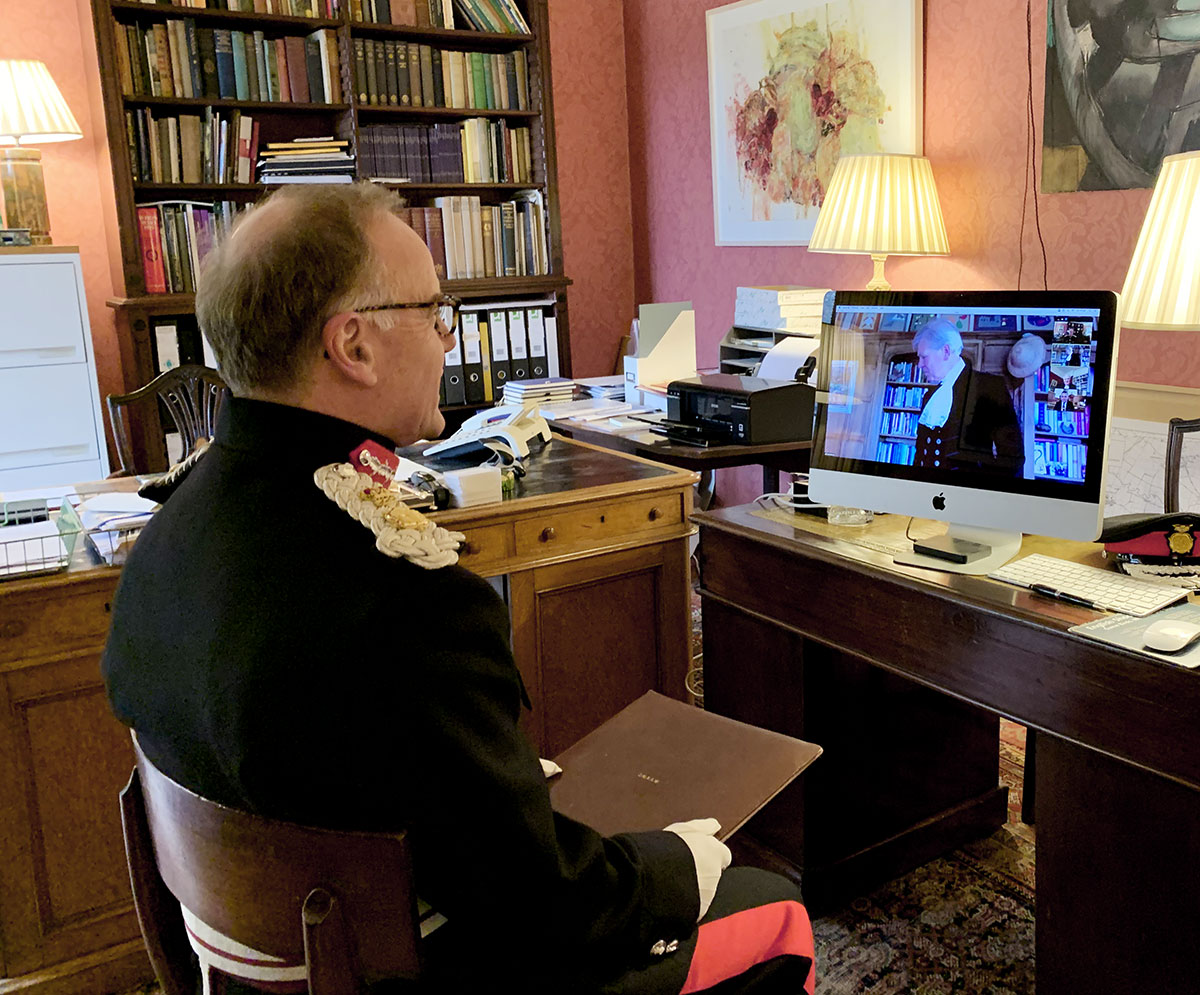 The Lord-Lieutenant may be called upon to carry out a variety of duties connected with the armed forces of the Crown, as for example:

He may be invited by the Commander concerned:

A Lord-Lieutenant is entitled to inspect and to take salute at a parade of his County Territorial and Army Volunteer Reserve units in any county where they may be stationed. It is usual, as an act of courtesy, to notify his intention to the Lord-Lieutenant of the county to be visited.

On all other occasions, the Lord-Lieutenant should be saluted by troops in his capacity as military commander, that is to say, he should be received with a general salute and by the band playing the first part of a slow march, not the National Anthem.

When a regiment parades for the purposes of receiving the equivalent of the freedom of a city or borough, it is right to make the Lord Mayor or Mayor of the city or borough make the presentation and take the salute.

The custos rotulorum is the keeper of an English, Welsh and Northern Irish county’s records and, by virtue of that office, the highest civil officer in the county. The position is now largely ceremonial. The appointment until 1545, lay with the Lord Chancellor, but is now exercised by the Crown, under the Royal sign-manual, and was usually held by a person of rank. The appointment has been united with that of the lord-lieutenancy of the county throughout England since 1836.

In practice, the records were in the custody of the clerk of the peace. This latter official was, until 1888, appointed by the custos rotulorum, but following the passing of the Local Government Act of that year, the appointment was made by the standing joint-committee of the county council. The post of clerk of the peace was abolished by the Courts Act 1971.